The Dragon Aspects (also called Great Aspects, Aspects of Azeroth or simply Aspects) are the leaders of the five dragonflights, empowered by the titans to protect Azeroth. Since the defeat of Deathwing, they have lost their titan-given power, which they sacrificed in order to empower the Dragon Soul. They however remain extremely powerful, ancient and wise beings.

Adventurers will have to stop and destroy the Primal Incarnates, malevolent proto-dragon equivalents of the Aspects.

During an interview lead quest designer Dave Kosak explained that the Dragon Aspects stood in the spotlight because one of their own had gone bad. Now the Dragon Aspects will continue to be important and still be around, but they may not be central characters anymore. For example, Kalecgos has been elected shortly before the Hour of Twilight and, obviously, he is still a dragon and he is still a very powerful mage, even if he is not immortal anymore. And he will still play a role in the world and will advise the Kirin Tor, he is just no longer the Aspect of Magic. The bronze dragons still can travel between time, but they no longer have control over timelines. In the Age of Mortals, mortal organizations need to take over what was once the charge of the Aspects. So all the characters are still important and their story will continue, even if they are not in the spotlight for the next expansion. 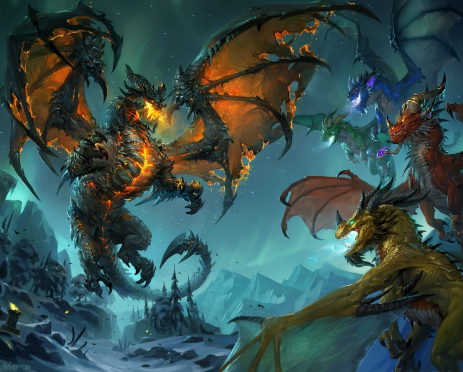 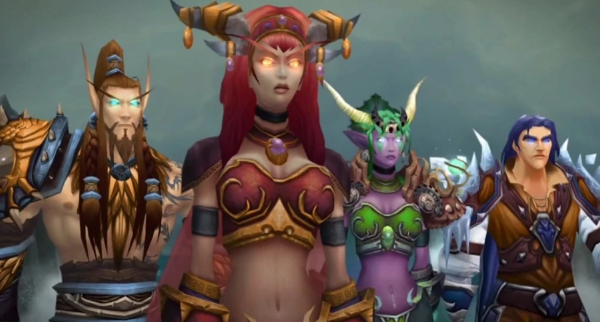