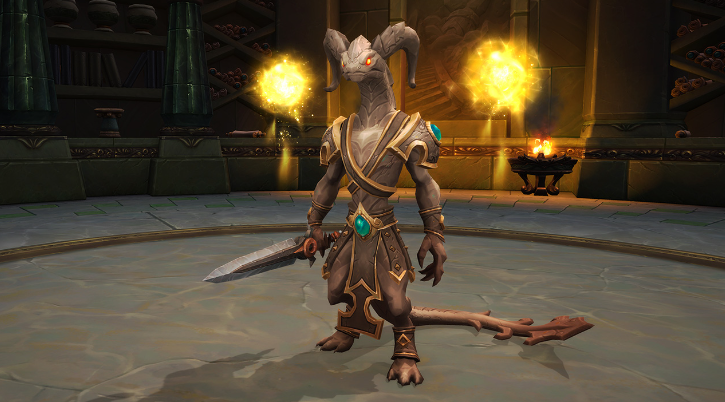 Uldaman is an ancient titan facility where, long ago, allies of the heroic Keeper Tyr hid the Discs of Norgannon.

After returning to the Dragon Isles, Queen Alexstrasza learned of another disc locked away within Uldaman… one that holds the memories of Tyr himself. Believing this knowledge is needed to restore the power of the Aspects, Alexstrasza has asked her mortal allies to brave the perils of Uldaman and recover Tyr’s memories to secure the future of dragonkind.