After completing your Wrath of the Lich King Classic adventures in Borean Tundra and Howling Fjord, you’ll be guided into the chilly zones of Dragonblight and Grizzly Hills on your continuing journey to face the Lich King.

How to get to Dragonblight? 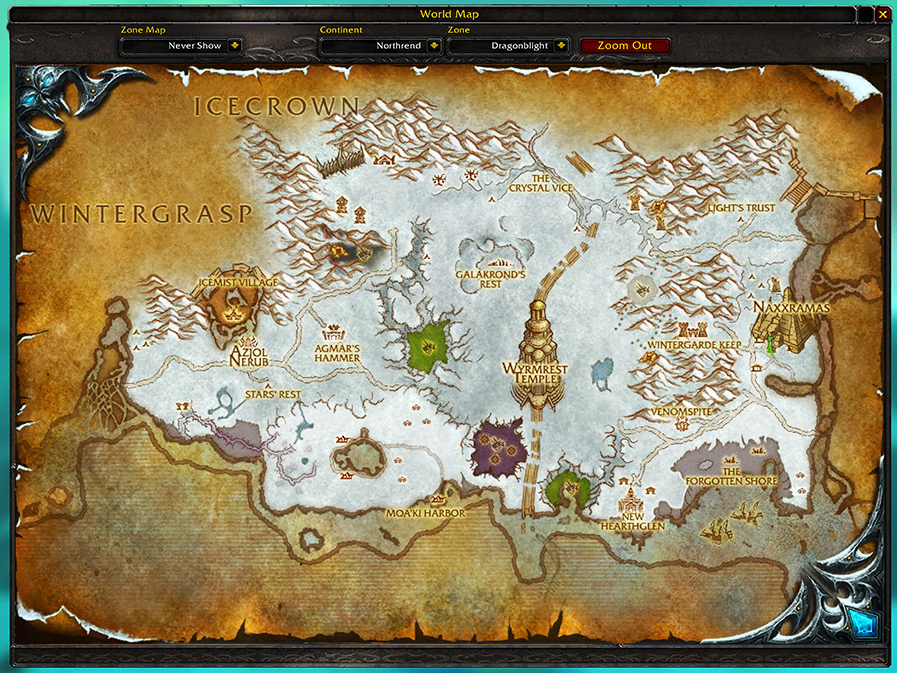 Dragonblight, the largest zone in Northrend, is a vast arctic graveyard littered with the ice-encrusted bones of colossal dragons. In Dragonblight, the five great Dragon Aspects were given their charge to watch over Azeroth.

At the center of Dragonblight lies Wyrmrest Temple, surrounded by the five Dragonshrines: Obsidian, Azure, Bronze, Emerald, and Ruby, besieged by the undead Scourge intent on raising from the ice undead dragons to serve the Lich King. 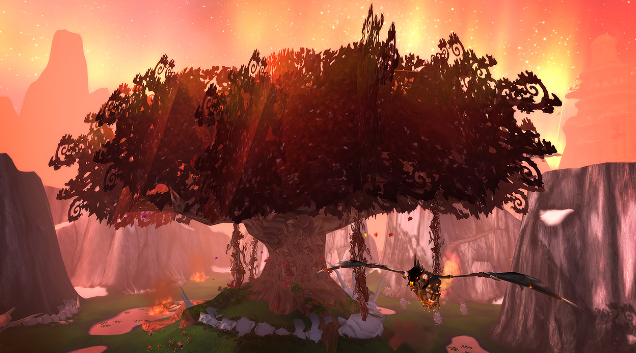 West of Wyrmrest Temple lies Agmar’s Hammer, the staging point for Overlord Agmar to lead the Horde and the Warsong Offensive in the fight against the nerubian threat.

Wintergarde is the home of the 7th Legion and serves as the primary hub for the Alliance in Dragonblight. It is under constant siege from the Scourge forces that have decimated the surrounding area.

Dragonblight is rife with conflict, and you’ll meet many denizens on your journey, like the magnataur, ice trolls, Undead Scourge, snobolds, and more. 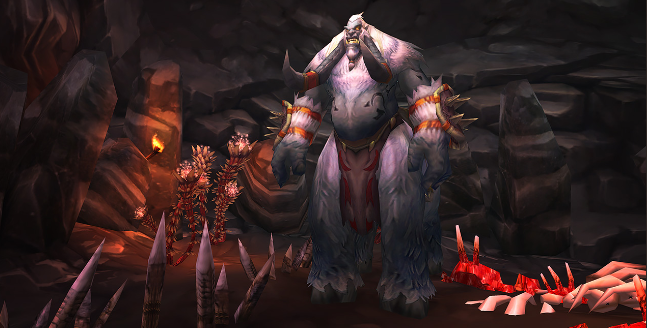 Most of what you’ll need to survive can be procured without the continual need to travel back and forth between the main capital cities. Just be sure to grab the nearest flightpath and speak to the Innkeeper to set your Hearthstone before you set off to save Azeroth from the Lich King’s deadly intentions.

If you need to get to the Auction House or Bank, hop on a boat or zeppelin for a quick trip back to your capital city. Don’t forget to speak to an Innkeeper and set your Hearthstone before you go.