Borean Tundra or Howling Fjord? With two starting zones to choose from, which one should you choose? You don’t have to choose just one. Both offer a fair amount of glorious adventuring for heroes of the Alliance and Horde. There are local factions for you to help, enemies to thwart, quests to be completed, achievements to be attained, and you can do them all.

The Howling Fjord is in the southeastern part of Northrend and is home to the vrykul of Utgarde Keep. It hosts a coastline of treacherous cliffs, dark forests, open plains, and tree-covered outcroppings. 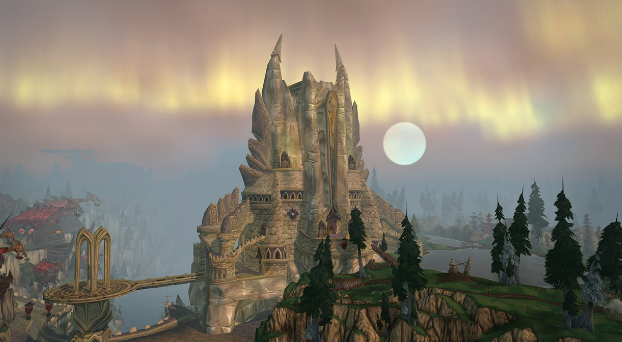 This zone is ripe with territorial disputes, and players will be tasked with aiding its denizens.

How to get to Howling Fjord: 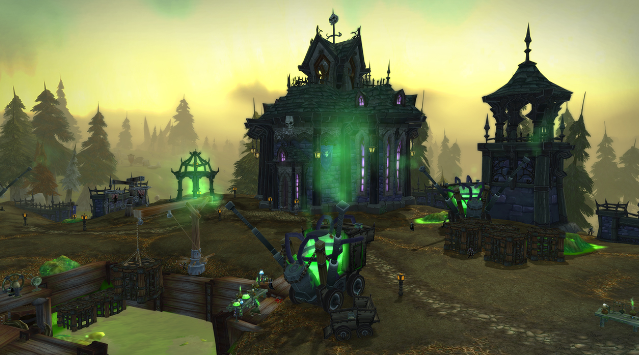 Sylvanas and the Forsaken stand ready with the makings of a new plague, prepared to strike the Lich King; their staging ground is New Agamand. This is the beginning of the journey through Northrend for the Horde heroes who have landed here. They’ll be tasked with assisting the plague development efforts designed to bring an end to the Lich King. 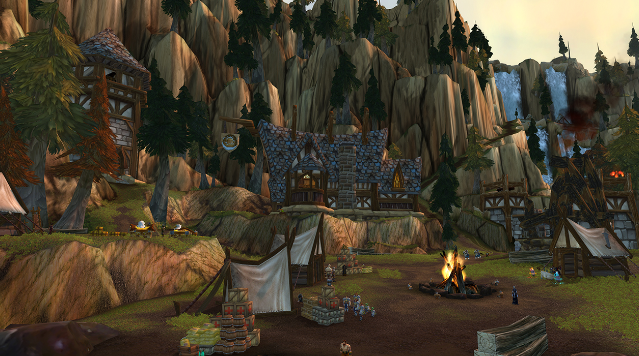 Despite attacks from the vrykul from land and sky, Valgarde Keep maintains a heavily fortified staging ground for the Alliance. Courageous Alliance heroes will be challenged to help learn more about the aggressive vrykul and why they have returned after being dormant for so long.

The vrykul, an ancient race of half-giants, are the primary inhabitants of the Howling Fjord. Their architecture can be seen throughout the zone as they built their civilization. As you journey, you’ll come face to face with this once forgotten race, along with other denizens of this region. 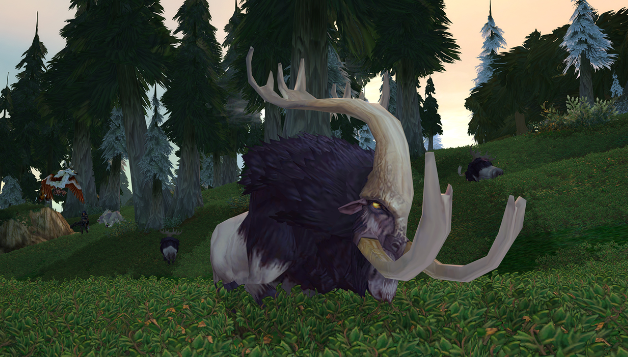 There are plenty of flight paths, but why fly when you can hop on the shell of a colossal, carrot-loving turtle? These massive, water-bound turtles ferry riders between Unu’pe in Borean Tundra to Moa’ki Harbor in Dragonblight.

From Moa’ki Harbor, players can get a connecting turtle taxi to Kamagua in Howling Fjord if they choose. Remember to grab the flight paths whenever possible—sometimes, taking a turtle is slow-going.

Everything You Need, Almost

In each major hub, there is enough to get players what they need without continually traveling back and forth between the main capital cities. Most of what you’ll want can be accessed in Borean Tundra and Howling Fjord:

If you need to get to the Auction House or Bank, hop on a boat or zeppelin for a quick trip back to your capital city, and don’t forget to speak to an Innkeeper and set your Hearthstone before you go.