Unlike any other Northrend zone, Sholazar Basin is a tropical anomaly overflowing with vicious wildlife, where champions will find themselves in the middle of a local faction war. 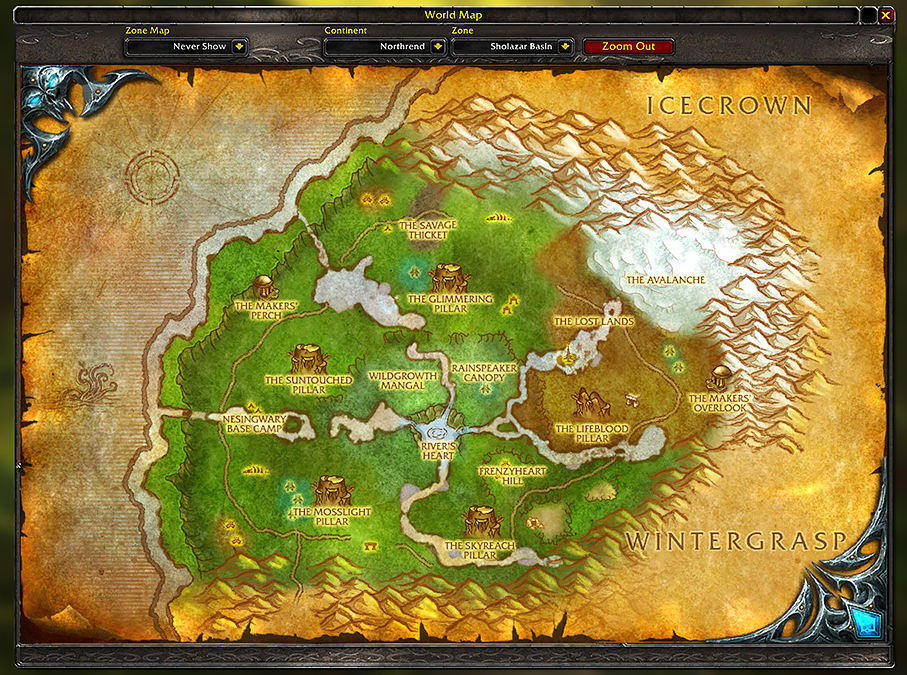 In the middle of Northrend, between Borean Tundra and Icecrown Glacier, lies a tropical anomaly. A jungle thrives amid the ice and snow of Northrend, beckoning adventurous champions. Pylons erected by the titans have kept this region’s climate temperate and mostly safe from the Scourge, but one of the pylons has fallen, and the protection barrier has broken. 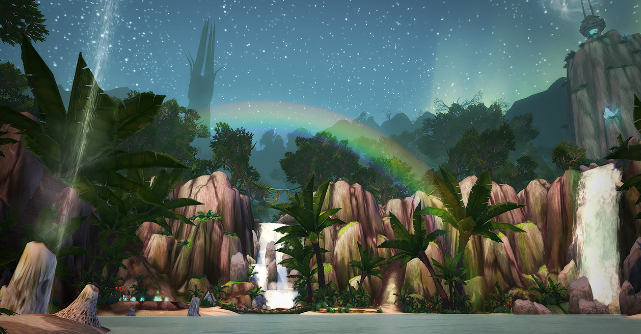 The basin is filled with wildlife, thick vegetation, and hot springs. Scalding water jets out of geysers and steam vents that dot the region.

Upon entering Sholazar Basin, heroes will find themselves in the middle of a war between the Frenzyheart Tribe of wolvar and the gorlocs of the Oracles. Reputation can be gained from either faction. However, killing members of one faction will align you with the other. If you change your mind and wish to align with the opposing faction, there is a way to change factions. 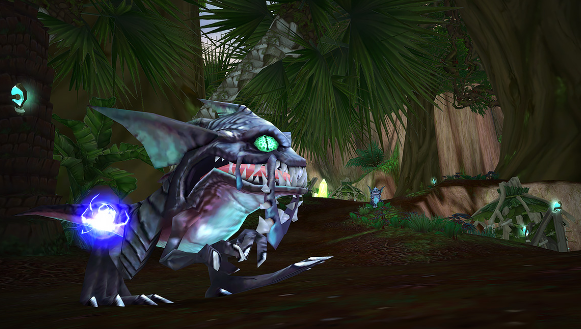 How to get to Sholazar Basin

If you don’t have Cold Weather Flying yet and you’re traveling on foot from Borean Tundra, you’ll follow the road north. Alternatively, if you can get to Krasus’ Landing in Dalaran, you can pick up the Where in the World is Hemet Nesingwary? quest from Archmage Pentarus. Take the offered ride to Sholazar and talk with Monte Muzzleshot for the turn-in. You’ll then get the follow-up quest, Welcome to Sholazar Basin

Keeping yourself supplied isn’t too tricky, but available services are limited within Zul’Drak and Sholazar Basin. Smaller, neutral hubs are available to Alliance and Horde heroes, with flight paths readily available to other parts of Northrend.

Most of what you’ll need to survive can be procured without traveling to the capital cities unless you need the Bank or Auction House. Don’t forget to set your Hearthstone before you go.