Venture into Zul’Drak, a Scourge-infested wasteland inhabited by Drakkari ice trolls but beware of Scourge trying to infiltrate this zone to support the Lich King’s evil efforts. 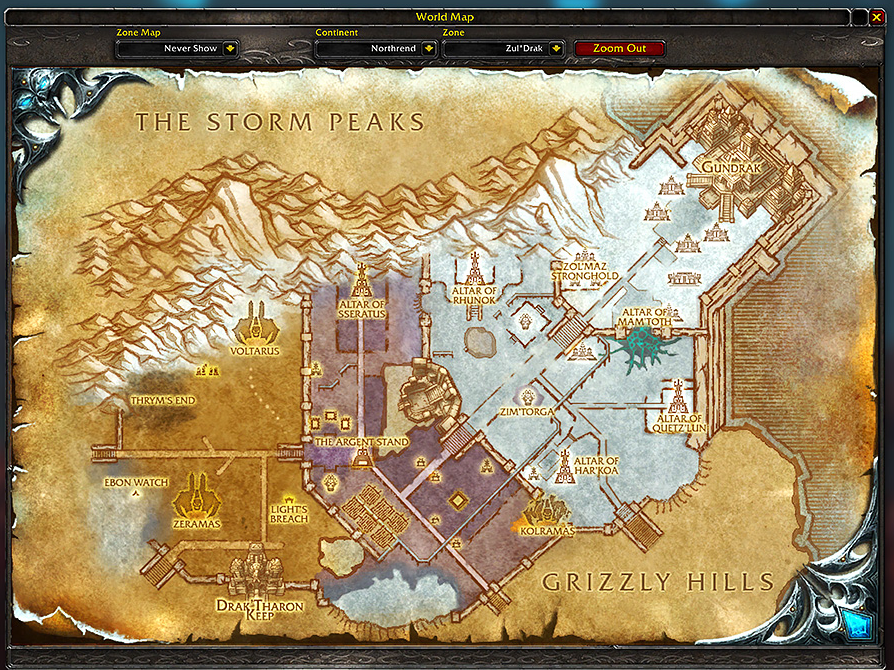 The amphitheater of Zu’Drak is a formidable temple area in east Northrend, between Grizzly Hills and Storm Peaks. This contested zone boasts one of the most inhospitable climates. While the southern part of this zone is a harsh land plagued by death, the northern part is blanketed in freezing ice and snow. This area is home to the Drakkari, a vicious tribe of ice trolls rumored to practice ritual sacrifice of their ancient loa gods to counter the threat from the Scourge. 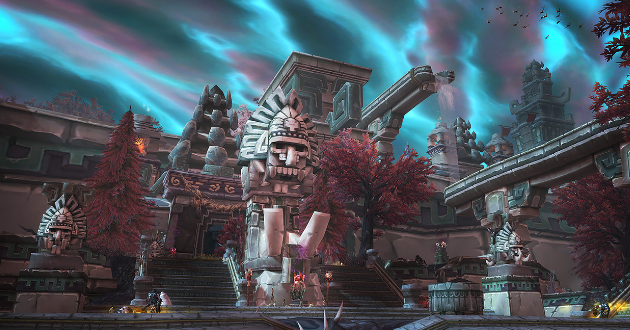 How to get to Zul’Drak

There are five entrances to Zul’Drak. One in Grizzly Hills to the south, another on the western border of Crystalsong Forest, in the southwest, there’s an entrance through Jintha’kalar Passage in Dragonblight, and another through Drak’atal Passage located in Drak’Tharon Keep. 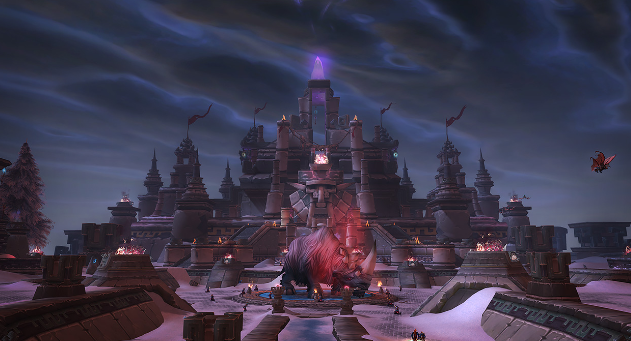 Along with this region’s primary inhabitants of crazed Drakkari ice trolls, Scourge, Nerubians, and elementals, you’ll encounter other denizens while you adventure. 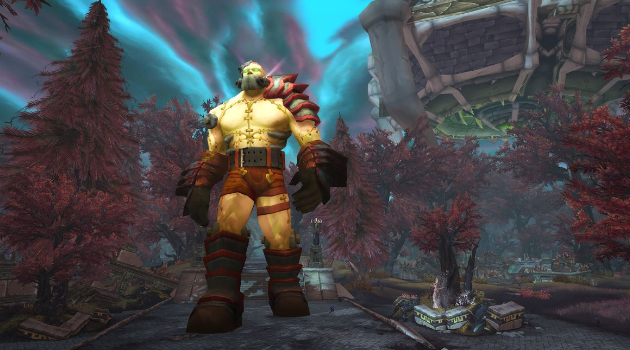 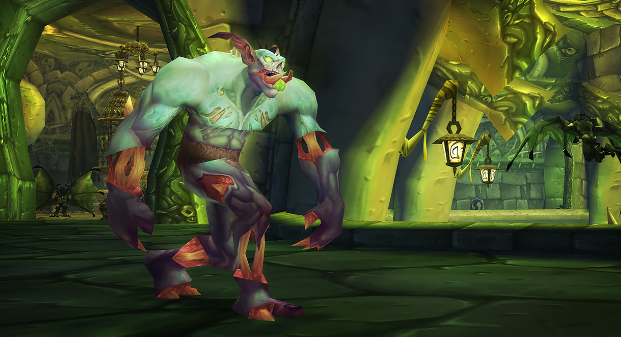 Keeping yourself supplied isn’t too tricky, but available services are limited within Zul’Drak and Sholazar Basin. Smaller, neutral hubs are available to Alliance and Horde heroes, with flight paths readily available to other parts of Northrend.

Most of what you’ll need to survive can be procured without traveling to the capital cities unless you need the Bank or Auction House. Don’t forget to set your Hearthstone before you go.