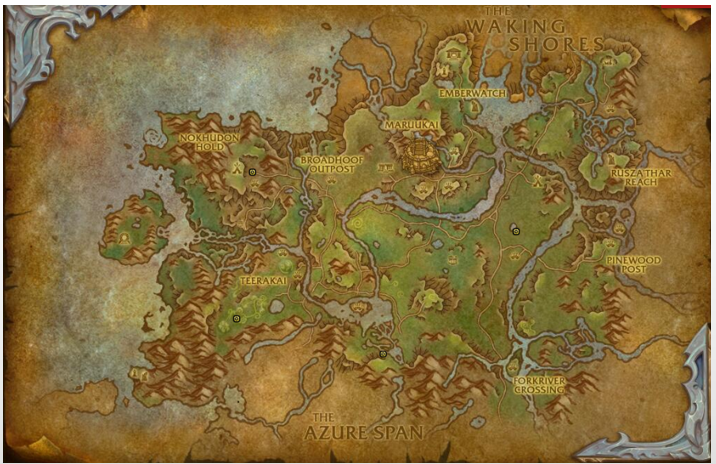 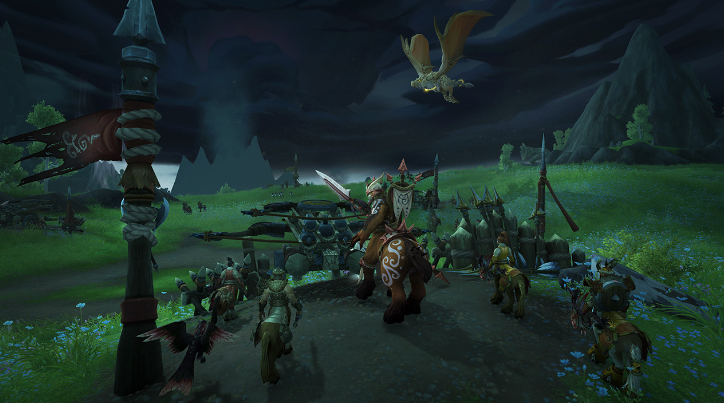 Civil war has erupted in the wake of Clan Nokhud’s capture of the ancient eagle spirit, Ohn’ahra. To the other clans, Ohn’ahra is more than a mere spirit: she is their goddess. Primalists summon elemental forces, and necromancers command the spirits of legendary centaur. Beset by enemies from all sides, other Maruuk clans must rally for a final assault against the Nokhud and their khan, Balakar.